How to Choose the Right Potting Soil for Your Plants

Potting soil anchors your plants and provides a healthy environment so the roots can grow and thrive. There are dozens of products on the market, but when it comes right down to it, plants aren’t as choosy as you might think.

Here are some tips for choosing the right potting soil.

Potting soil actually contains no soil at all. Garden soil is dense and becomes compacted after a few waterings. As a result, roots are smothered and plants soon die. Products such as topsoil and garden soil are great for your garden, but they aren’t intended for plants in containers.

The function of potting soil is to retain moisture and nutrients. At the same time, potting soil must drain well so air can circulate around the roots. A good potting soil has a loose, fluffy appearance, but it’s firm enough to keep plants standing upright.

It pays to spend a little more for high-quality potting soil. Avoid products with large chunks, or bags that feel unusually heavy.

Most potting soils contain material such as compost, pine bark, or peat moss, along with vermiculite or perlite, both volcanic byproducts that improve drainage.

Some gardeners prefer potting soil that contains coconut noir instead of peat. This fibrous material, made from coconut hulls, has gained popularity because it is easily renewable and more sustainable than peat.

Many products contain enough fertilizer to get plants off to a good start for the first few weeks. 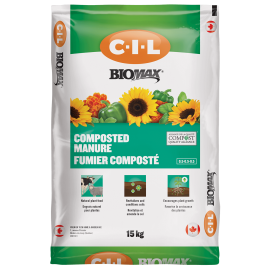 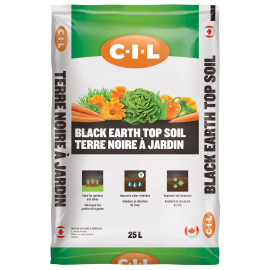 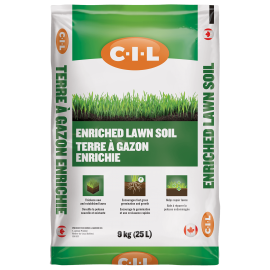 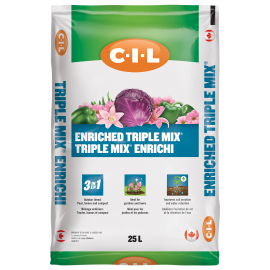 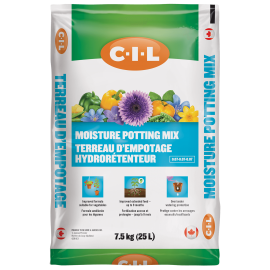 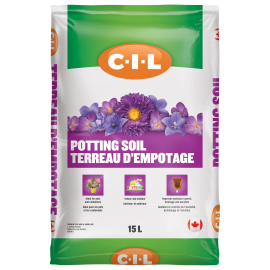 How to Prune Your Fruit Trees

What is the Difference Between Annuals and Perennials?

How to Care for Cedar Hedges in Canada